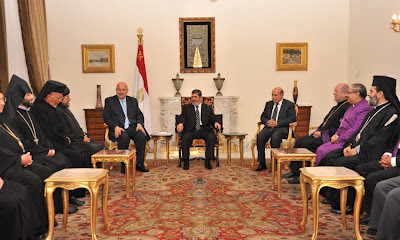 Yesterday evening, church leaders of Egypt met with President Morsi.  This is how Bishop Mouneer Hanna (Anglican), the man in purple, describes this meeting:

Greetings in the Name of our Lord Jesus Christ!

President Mohammed Mursi, the President of the Arab Republic of Egypt, invited the Heads of Denominations in Egypt in order to dialogue with us. The two-hour long meeting was attended by 13 bishops and pastors representing the Coptic Orthodox, the Catholic, the Greek Orthodox, the Anglican, and the Protestant Churches. I, and all my colleagues, appreciated the fact that the President called us twice in less than two months to talk and listen to us. This never happened in the last 30 years.

The President shared with us the reasons behind his recent decisions to dismiss the military chiefs and the cancelling of the constitutional declarations they made. By these decisions the President put an end to the military ruling of the country which started since 1952. He also shared his hopes that the new Constitution would represent the hopes and views of all Egyptian regardless of their religion, ethnic background and political views. This will guarantee the support of the vast majority of people to the new constitution.

President Mursi expressed his deep appreciation of our assurance that we pray for him in our churches. He also assured us that his Islamic faith commands him to be gracious and just with people of other faiths.

The President then gave the opportunity for each of one of us to speak frankly about current situation in Egypt and our hopes for the future. We shared the following points:


We told the President that we are aware that he received a heavy responsibility at a very difficult time in Egypt’s history and we all need to be patient and hard-working in order to see the desired fruits.
The President assured us that he is working to achieve the dream of Egypt: to be a democratic and modern country where the rights of citizenship and the constitution are held up high.

In the end, we came out of the meeting very encouraged and determined to do our best in order to see the Egypt that we dream of.

Please pray for our President, for all religious leaders, and for our beloved country Egypt.

May the Lord bless you! 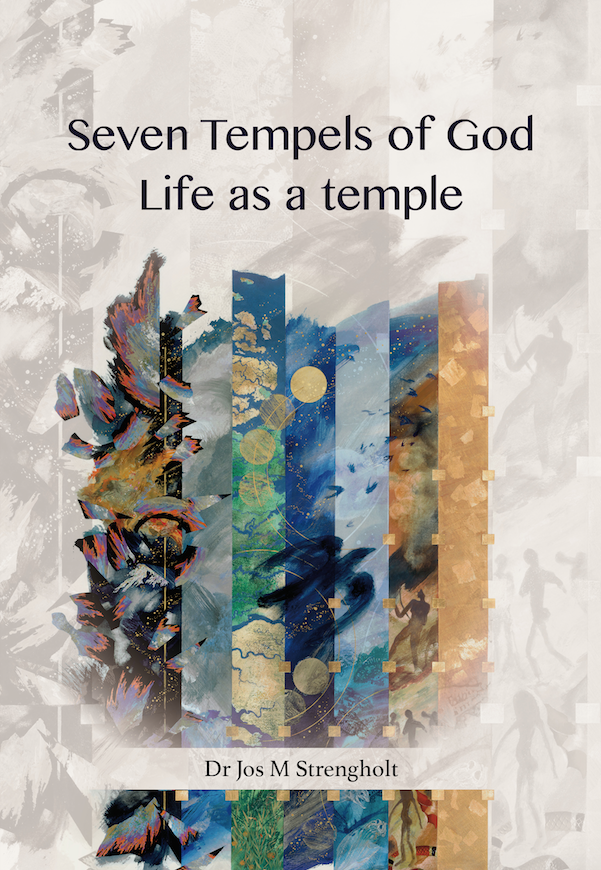 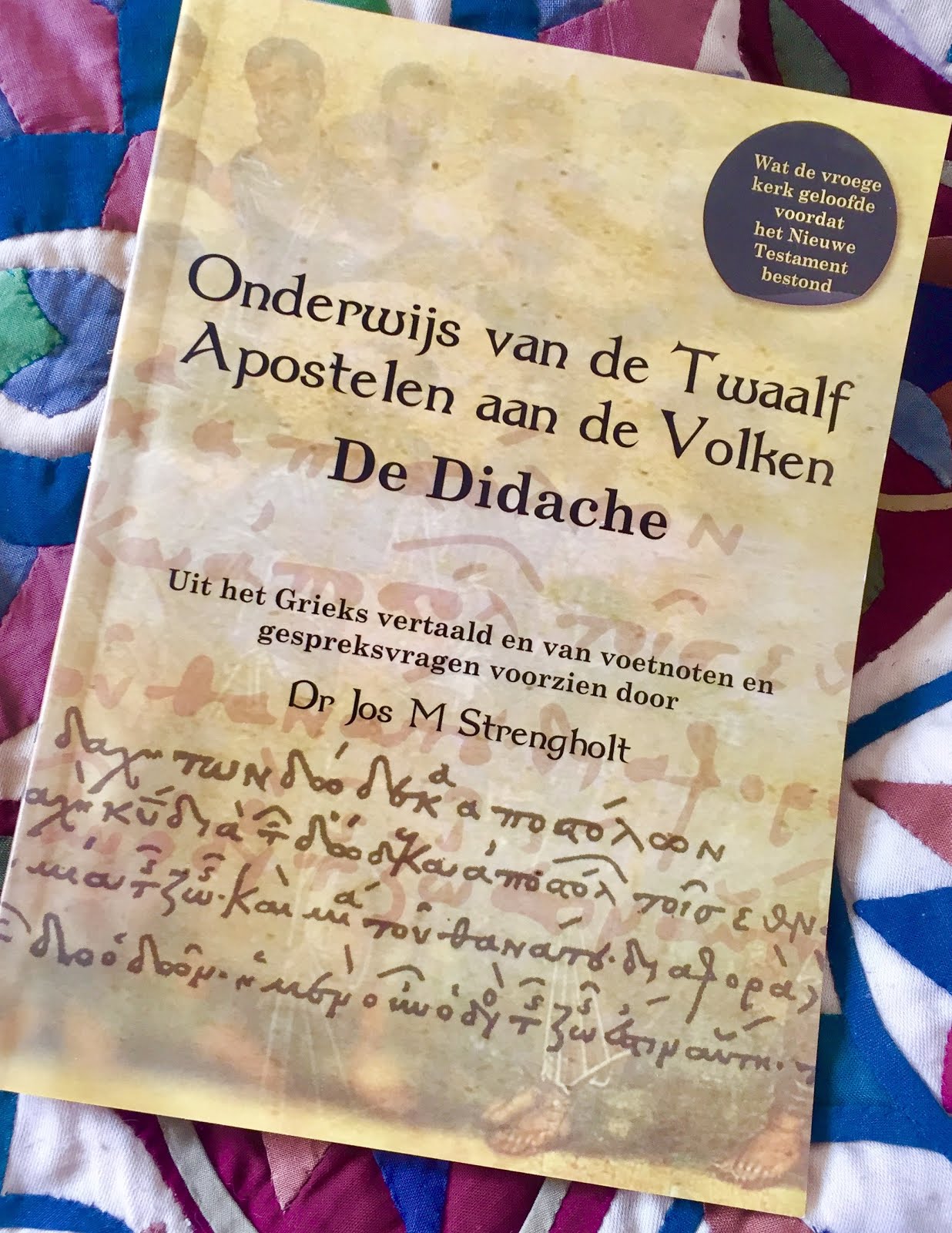 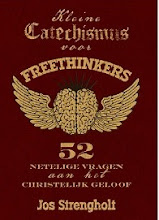 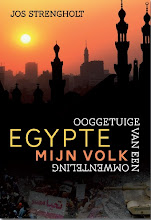